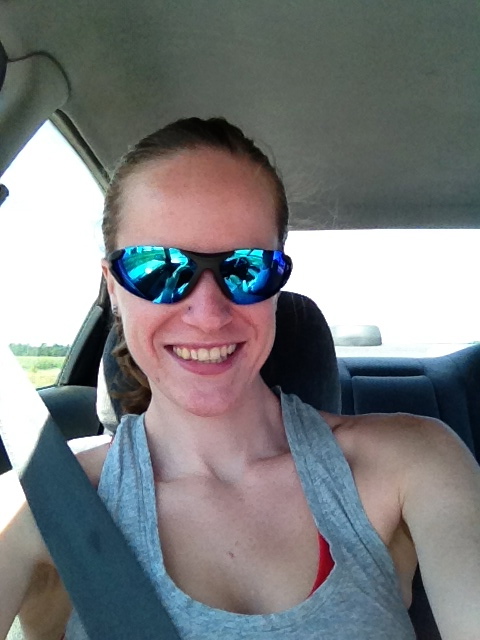 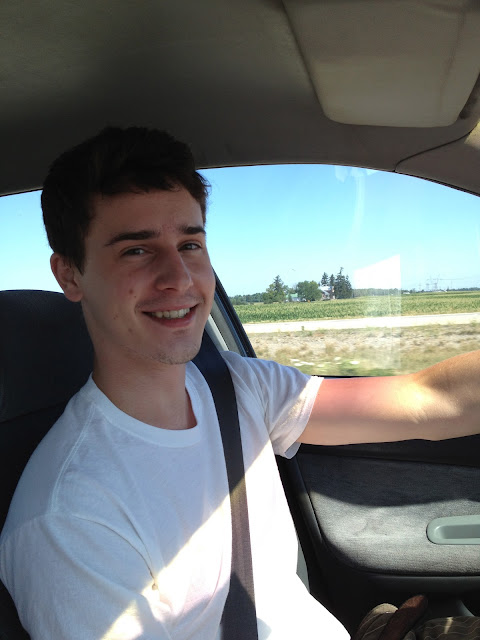 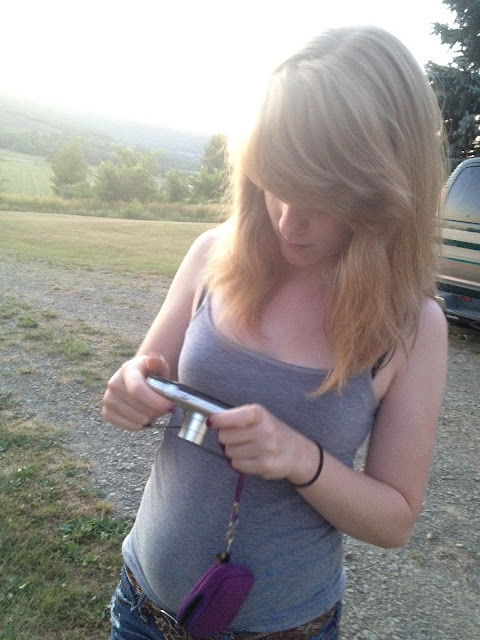 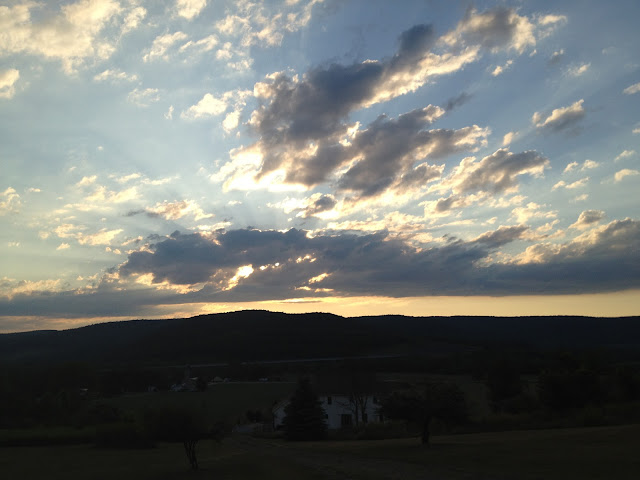 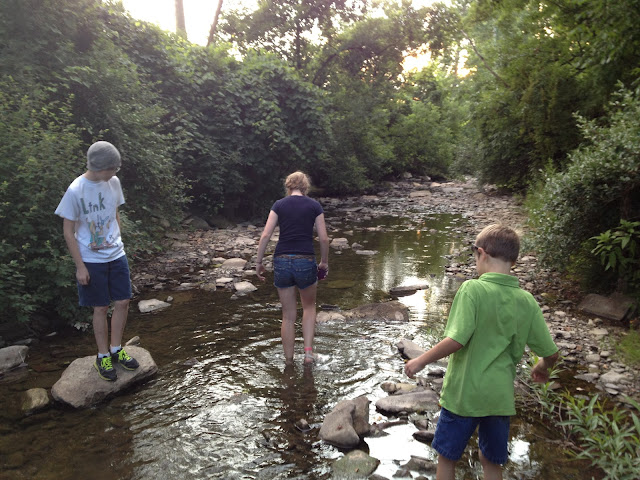 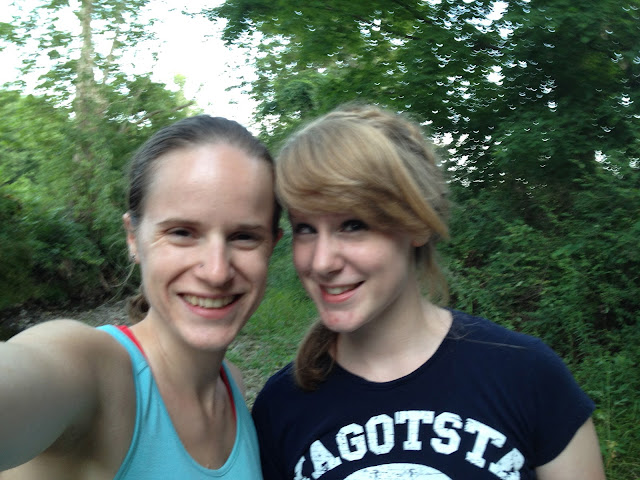 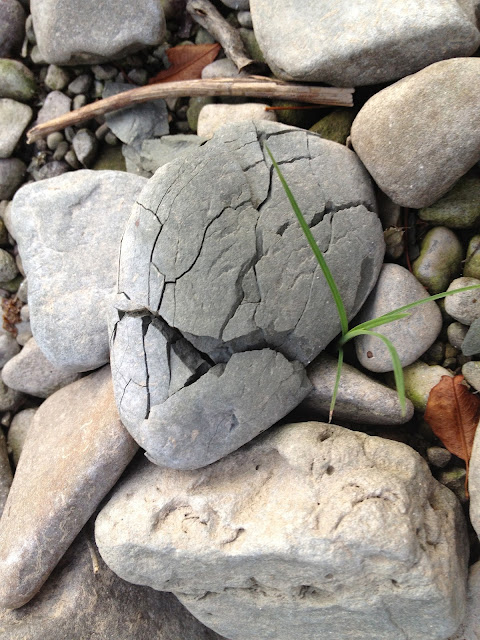 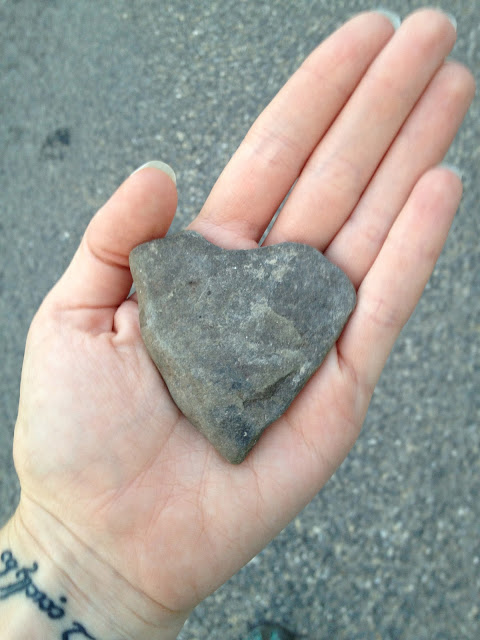 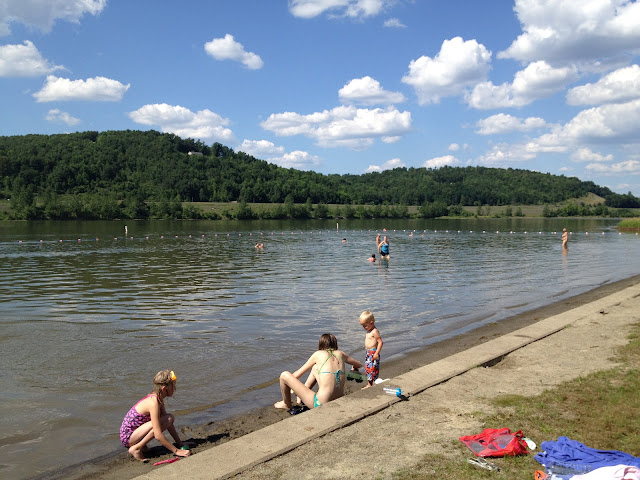 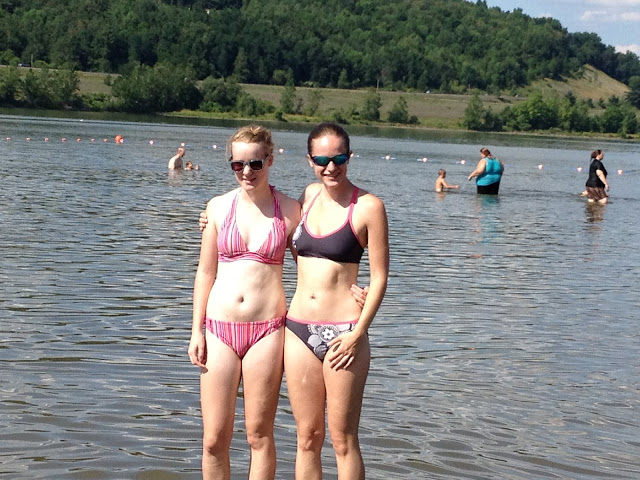 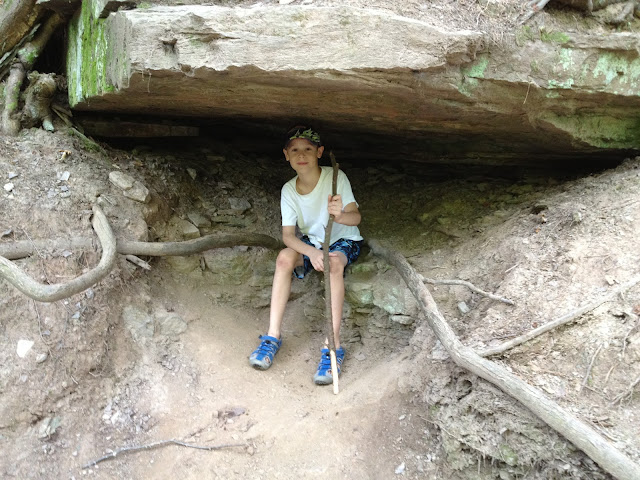 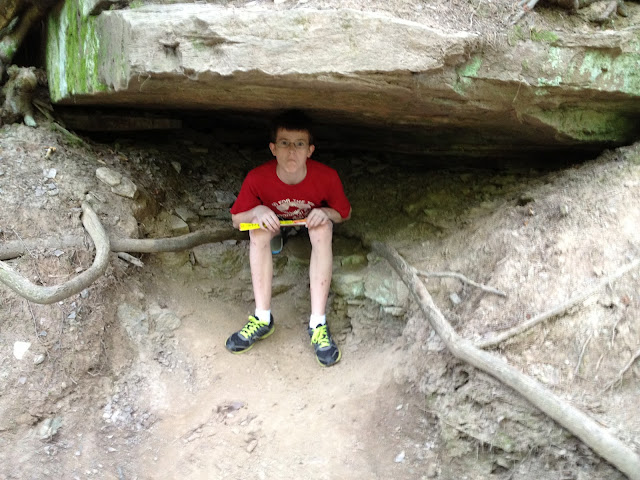 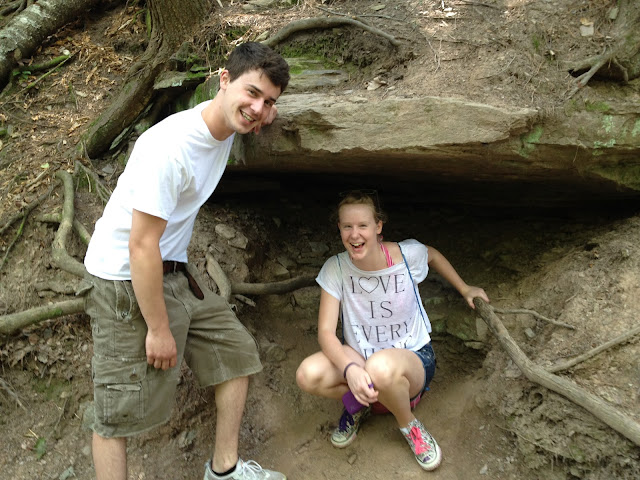 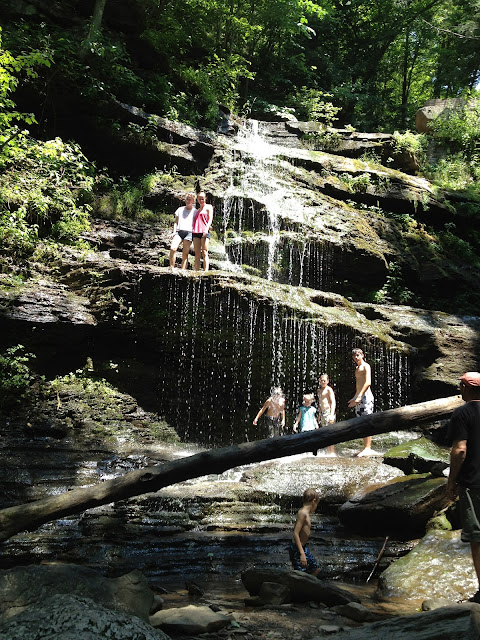 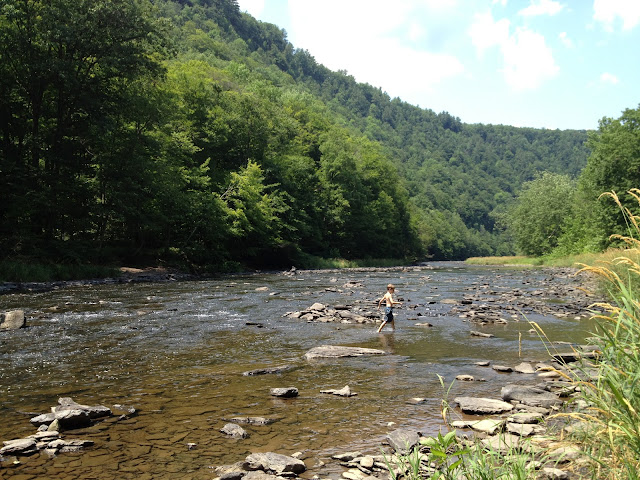 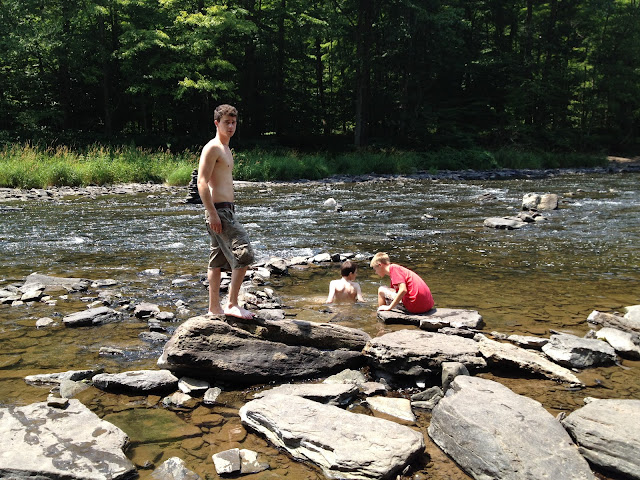 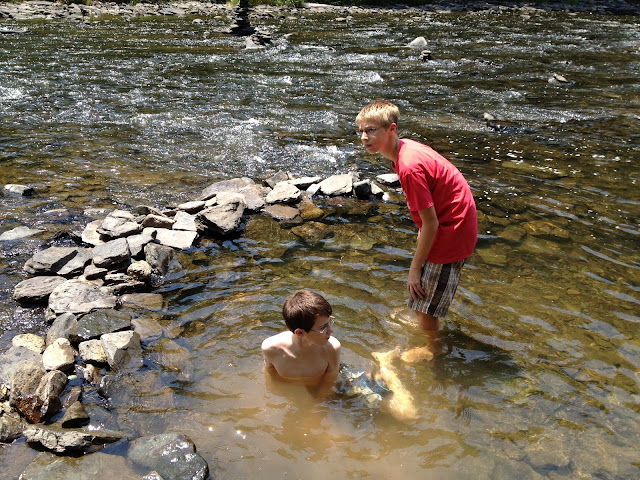 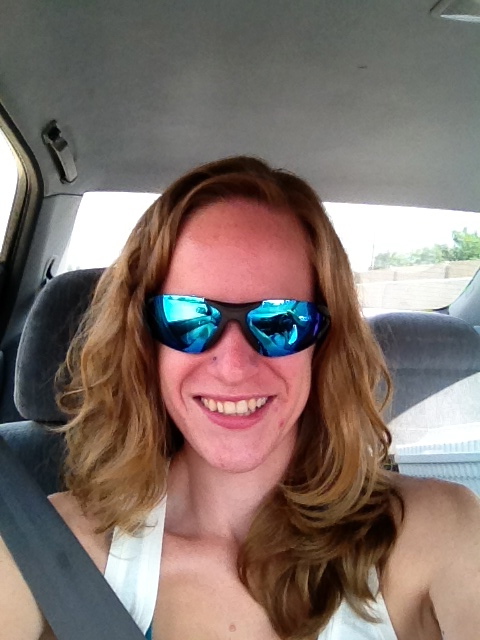 I spent the second week of July out in Pennsylvania at my Grandma's house with my family and had a blast! David and I had a busy little trip. We were gone five days total, and two of those were spent driving! In those three days we made it to the lake, the Corning Glass Museum and down the Pennsylvania Grand Canyon. As you can see, my Grandma lives in a beautiful part of the country!

And the third week of July was spent recovering and settling in to our new routine. Second shift is quite the adjustment but I'm loving all the time I have to write.
Posted by Unknown at 8:00 AM No comments: 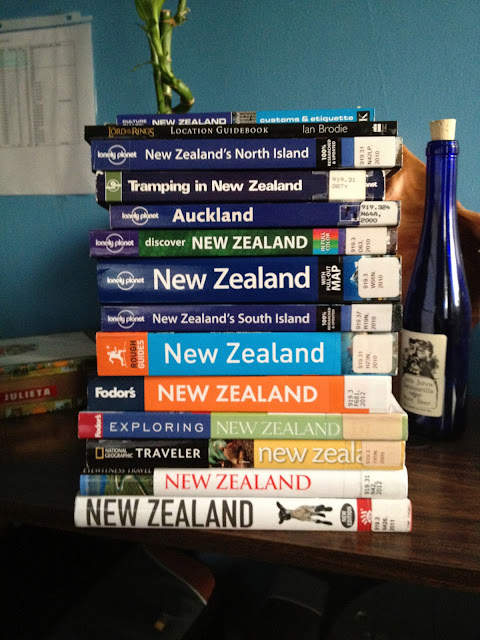 We bit the bullet and bought the tickets!!!

This is a long held dream for both of us and has been a long time coming. We're excited to begin the researching and planning process, and plan the trip we've both been dreaming of!
Posted by Unknown at 8:00 AM No comments: 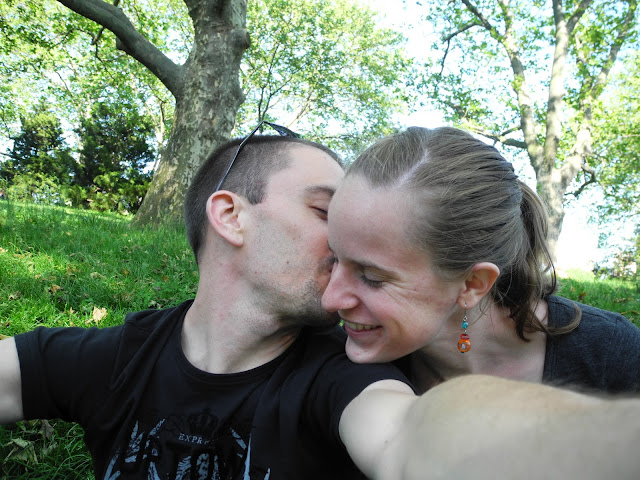 
Happy third anniversary, darling! You're the best husband a girl could ask for and I'm so grateful that I get to spend the rest of my life with you. There's not a day that goes by when I'm not struck by how lucky I am that you picked me. I love you!

Posted by Unknown at 2:35 PM No comments:

What I've been watching July 2012 Edition

First, and foremost, we're still working our way through NCIS. We began watching Season 1 shortly after we got married three years ago (today!). This past weekend we finished Season 7. Season 9 finished airing in May and is due to come out on DVD this fall. So we are making definite progress! I'm still loving this show and am always eager to see what happens next. I don't want it to ever end (although I know all shows must eventually) and I'm excited that they are at least making a Season 10!

Secondly, in the spring we began watching Doctor Who Season 1 on Amazon streaming. We're now halfway through Season 2 and I'm really enjoying this show. I have to admit that it does frequently creep me out/scare me. Certain species of the aliens and bad guys in this show just really do me in (can anyone say weeping angels?) so I have to be careful about when I watch it but I still love it.

And thirdly, I've been watching Frontier House on YouTube this week. Frontier House is a PBS show that follows three families from 2001 as they attempt to live and survive on a 1883 homestead in Montana, and it is absolutely fascinating. The drama and bickering between the families is a little much at times but watching them build houses and do chores in a beautiful Montana valley is addicting. It's both a blessing and a curse that the show only contained six episodes. I could have watched and enjoyed many more episodes but I have plenty to do without watching hours of semi reality tv. Luckily for me PBS did several more shows like this. Coal House, 1900 House, 1940 House, Colonial House and Manor House. Now I just have to find them online!

I have a couple of shows I'd like to watch soon. Season 2 of Downton Abbey and Stargate SG1 to begin with. Any suggestions of shows I should add to my cue?
Posted by Unknown at 8:00 AM No comments: