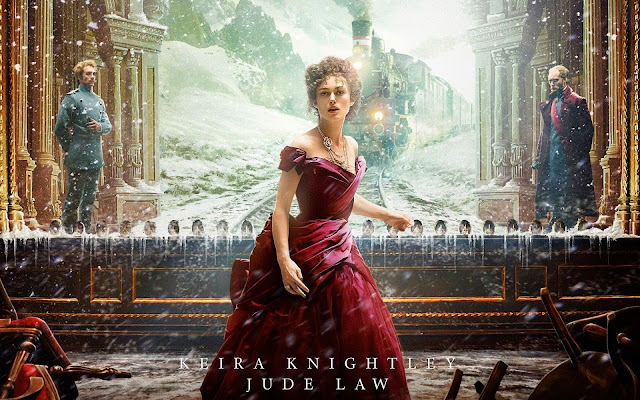 Can we spend a few minutes talking about Anna Karenina? A week and a half ago we finally watched Anna Karenina and I cannot seem to stop thinking about it. This movie is powerful. 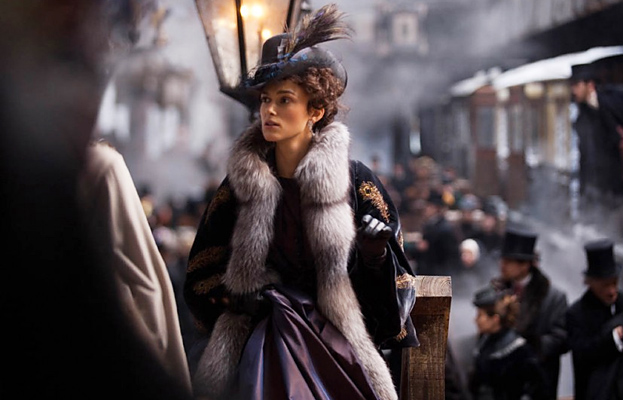 Visually it's stunning. Every single bit of it, from the clothes they wore to the way it was filmed to the details woven into every set, is just breathtaking. I found myself completely wrapped up in the visuals and unable to look away. 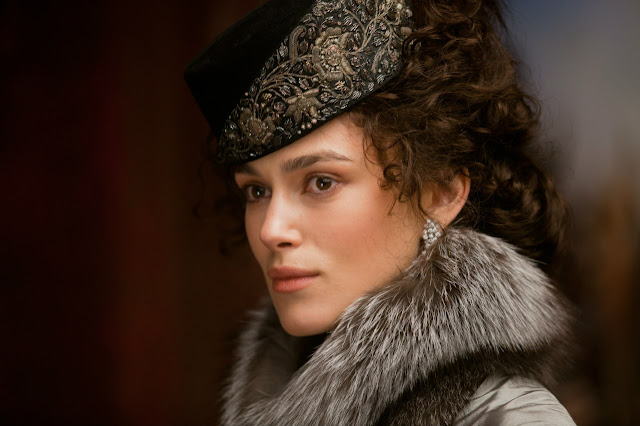 But as wonderful as it was to look at the film, it was the characters that captured my mind. I didn't know much about the plot, never having read the book, and I found myself so upset, almost grieved, over Anna's actions. Count Vronsky was a weak, bland sort of boy. Not mature enough to even be called a man. 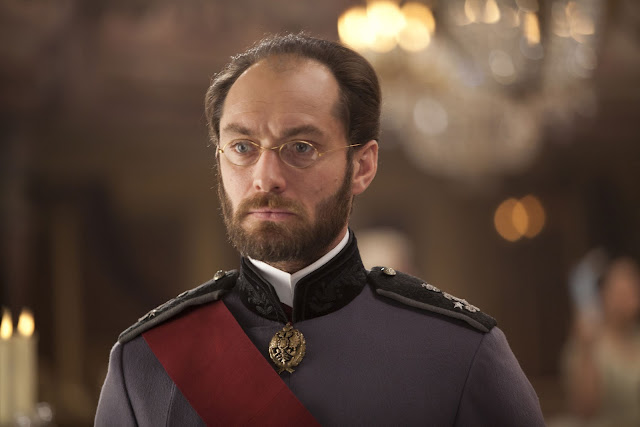 But Anna's husband? Her strong, sweet, forgiving husband, Count Karenin? His character made the movie for me and I've found myself pondering him the most. Specifically, why did he do the things that he did and what drove his actions. He was such a strong person, confident and well respected. And it was very, very difficult to watch the way her actions destroyed him and brought him down.


What did you all think of Anna Karninia? Do you love it? Hate it? Completely disagree with me?